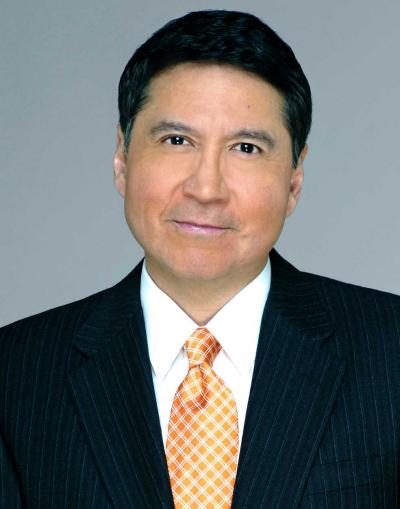 It looks like Kevin Washburn won't be the only new face at the Interior Department when it comes to Indian issues. On Friday, President Barack Obama announced Vincent Logan, a member of the Osage Nation of Oklahoma, as his nominee for Special Trustee for American Indians. The position has been vacant since January 2009, leaving a big question mark on trust reform efforts that have been controversial since Congress created the job in 1994. Obama has definitely charted new ground on Indian trust matters, by settling the Cobell lawsuit for $3.4 billion and by reaching settlements with more than 50 tribes for over $1 billion. And it's not over yet -- as many as 11 more tribal settlements are on the way. But for an issue that drew significant attention during the Bush administration in both the federal and tribal camps, reforming the trust system hasn't been a hot topic under Obama. The National Commission on Indian Trust Administration and Reform, which was created by the Cobell settlement, began meeting in March but isn't expected to make major recommendations for at least another year. The landscape will be changing, though, if Logan is confirmed as Special Trustee by the Senate. He comes to the job with experience as an attorney and as banker. "Vincent Logan has been a part of the fabric of Indian Country for many years as an investment professional, mentor for Native American attorneys and founding member of the Native American Bar Association of Washington, DC,” Interior Secretary Ken Salazar said in a press release. "His asset management expertise, legal experience and extensive network of professional relationships in Indian Country will well serve the Office of Special Trustee as we work to build a stronger and more responsive trust asset management system for the Nation’s First Americans." Over a year ago, Salazar told Indianz.Com that the OST post would remain vacant pending resolution of the Cobell settlement. The federal courts have upheld the deal but payments remain on hold due to appeals being lodged with the U.S. Supreme Court. If confirmed, Logan would be just the fourth person to lead OST, which was created by the American Indian Trust Fund Management Reform Act of 1994. He would be the second tribal member to do so -- the last was Ross Swimmer, a member of the Cherokee Nation who held the post for nearly six years. Swimmer was highly controversial, in part due to his past work as head of the Bureau of Indian Affairs during the Reagan administration. He was criticized by tribes for rapidly expanding OST's mission and budget during the Bush years, often at the expense of the BIA. The prior two Special Trustees were controversial too. The first was Paul Homan and he resigned to protest what he said was a lack of support from the Clinton administration. The second, Tom Slonaker, was forced to quit by the Bush administration after he told Congress it would be impossible to complete an historical accounting of the Indian trust. The Cobell settlement and the settlements with individual tribes have resolved that issue, as least in terms of past mismanagement. As for Obama, he has slowly cut the budget for OST. In fiscal year 2013, he requested $146 million for the agency, down from $152 million in 2012 and down from $161 million in 2011. As further comparison, the Bush administration requested nearly $193 million for OST in 2008. Tribal leaders have long sought to put trust management back at BIA, leaving OST as the monitor of those efforts. The 1994 law in fact envisioned that the Special Trustee would go away at some point. "In addition, with the impending finalization of a settlement of a 16-year old class action lawsuit on behalf of individual Indian beneficiaries, DOI will be undergoing an evaluation of the future management of the trust funds," the White House Office of Management and Budget said earlier this year.
Join the Conversation